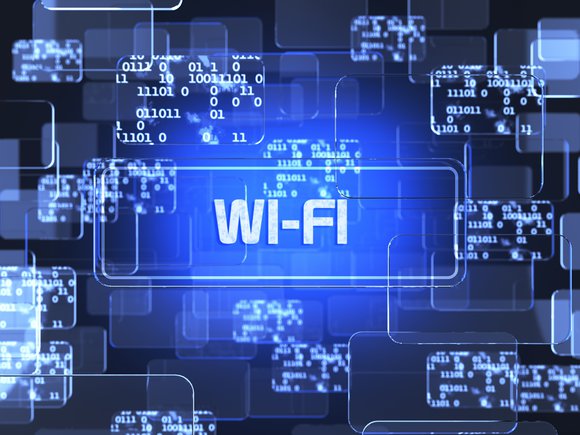 The next big wave of Wi-Fi technology, 802.11ax, is going to become more commonplace in enterprise installations over the course of the coming year, just as the marketing teams for the makers of Wi-Fi equivalent will have you believe. Yet the rosiest predictions of revolutionary change in what enterprise Wi-Fi is capable of are still a bit farther off than 2020, according to industry experts.

The crux of the matter is that, while access points with 802.11ax’s Wi-Fi 6 branding will steadily move into enterprise deployments in, the broader Wi-Fi ecosystem will not be dominated by the new standard for several years, according to Farpoint Group principal Craig Mathias.

“Keep in mind, we’ve got lots and lots of people that are still in the middle of deploying [802.11]ac,” he said, referring to the previous top-end Wi-Fi standard. The deployment of 802.11ax will tend to follow the same pattern as the deployment of 802.11ac and, indeed, most previous new Wi-Fi standards. The most common scenario will be businesses waiting for a refresh cycle, testing the new technology and then rolling it out.

In the near term, enterprises installing 802.11ax access points will bring performance increases – the system’s MU-MIMO antenna technology is more advanced than that present in previous versions of the Wi-Fi standard, and better suited to high-density environments with large numbers of endpoints connecting at the same time. Yet those increases will be small compared to those that will ensue once 802.11ax endpoints – that is, phones, tablets, computers and more specialized devices like IoT sensors and medical devices – hit the market.

That, unfortunately, is still some way off, and Mathias said it will take around five years for 802.11ax to become ubiquitous.

All Right Reserved © 2020 Ava Tech - Designed And Developed By Pythoners